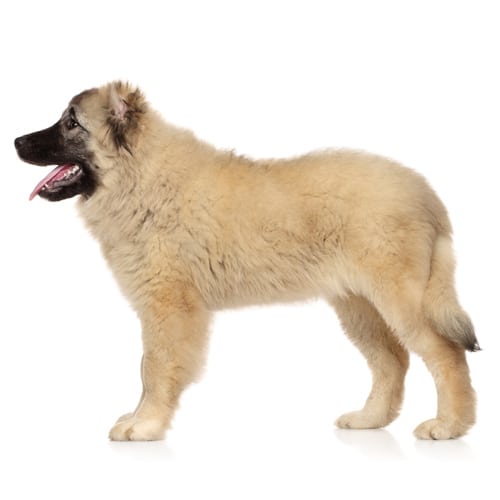 Also known as Caucasian Ovcharka. Caucasian Shepherd Dogs are strongly-boned, muscular, and even-tempered molossers. Plain dogs have a shorter coat and appear taller as they are more lightly built. Mountain dog types have a heavier coat and are more muscularly built. Caucasian Shepherds are large dogs; however, there is no recorded maximum height or weight. The minimum height for females is 64 centimetres (25 in), with a desirable height between 67 and 70 centimetres (26 and 28 in). They weigh at least 45 kilograms (99 lb). The minimum height for males is 68 centimetres (27 in), with a desirable height between 72 and 75 centimetres (28 and 30 in). Males weigh between 50 kilograms (110 lb) and 90 kilograms (200 lb).
Softness and vicious temperaments are considered serious faults for the breed. Dogs of this breed are generally healthy and long lived, but hip dysplasia, obesity and occasional heart problems are known to occur. The ears of the Caucasian Shepherd are traditionally cropped, although some modern dogs are unaltered as many people believe this practice to be cruel, and as it is no longer considered a necessary attribute for the dog’s traditional working conditions. The preferred show-types are the long-coated grey dogs with some white markings. Black or black-and-tan dogs are often not acceptable in the show ring. The Caucasian is rather well lived averaging 10-12 years. It does have some health issues which will terminate their life early. Most bloodlines carry a gene for rear dysplasia. Cancer is also very prevalent.
There is a serious issue of inbreeding in this breed creating health concerns.
The Caucasian shepherd is rather intelligent; however, they can be insolent and refuse to listen at times. They also can be fairly aggressive towards people they do not know and with incorrect handling this can be problematic. This can be overcome by proper training. They are often used to hunt bears.

Be the first to review “Causcasian Shepherd” Cancel reply 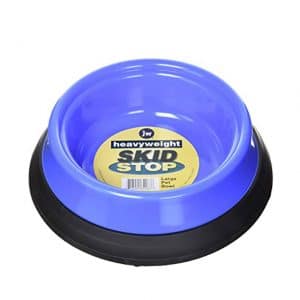 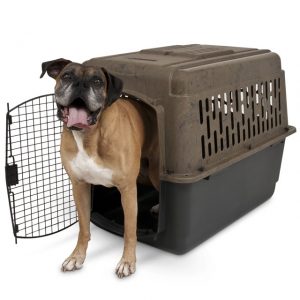 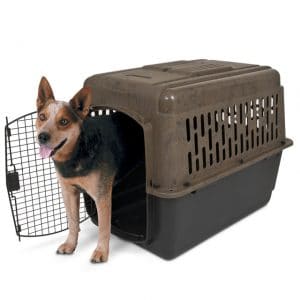 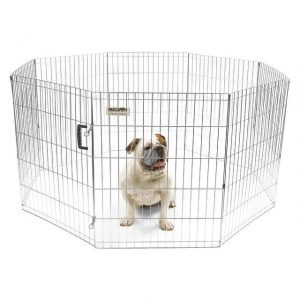 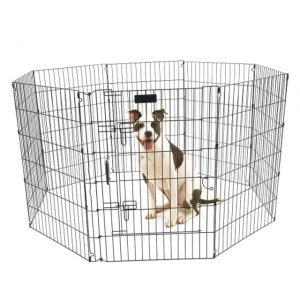 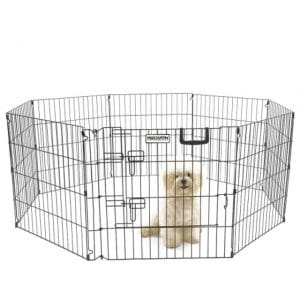