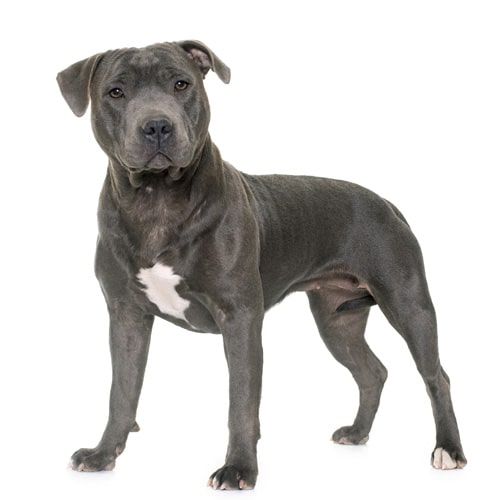 The term pit bull is often used as a generic term used to describe dogs with similar physical characteristics. The general public and news media consider a “pit bull” as one of several breeds including the Staffordshire Bull Terrier, American Pit Bull Terrier, American Staffordshire Terrier, Bull Terrier, or any mix thereof. In some parts of the world, the American Bulldog and Dogo Argentino are also classified as a “Pit Bull-type” dog, despite major genetic differences. Any dog that is mixed with a “bully breed” may also be called a “pit bull” including those that are descended from the English Bulldog, French Bulldog and Boston Terrier. However, breed fanciers believe that using the term “pit bull” as a catch-all term for several different types of breed is incorrect due to the fact that the only breed that has the term “pit bull” in the official breed name is the American Pit Bull Terrier. The breeds often labelled as “pit bull” have their own unique histories, breed standards, and temperaments.
The genetic similarity of bull breed dogs may make it difficult for experts to visually identify the breed, and while mixed breed dogs are often labelled a “pit bull” if they have certain physical characteristics such as a square shaped head or bulky body type, visual identification of mixed breed dogs is not recommended by the scholarly community.

Be the first to review “Pitbull” Cancel reply 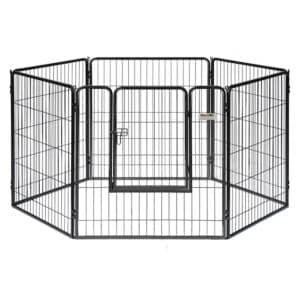 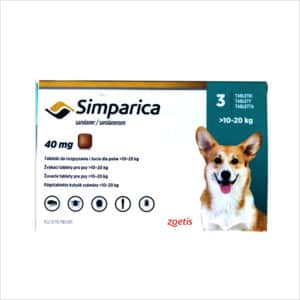 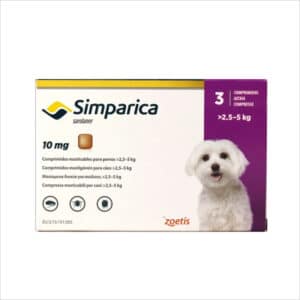 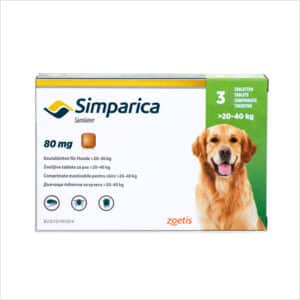 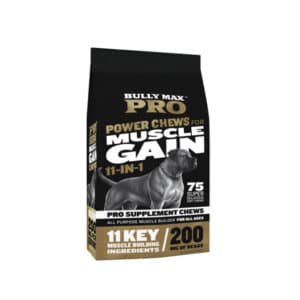 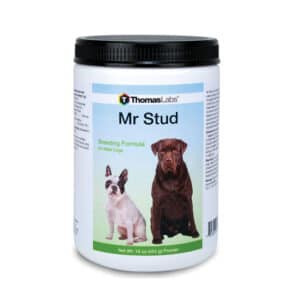