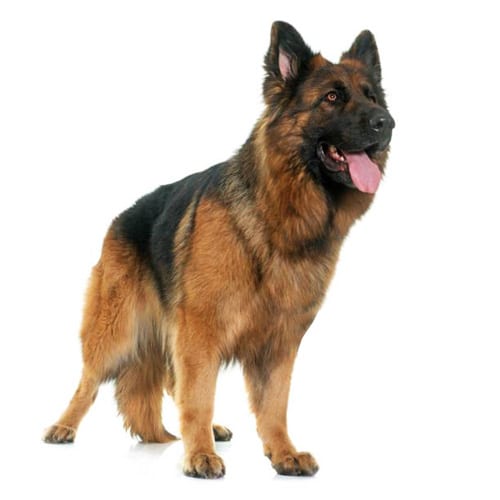 German Shepherds are large sized dogs. The breed standard height at the withers is 60–65 cm (24–26 in) for males and 55–60 cm (22–24 in) for females. The weight standard is 30–40 kilograms (66–88 lb) for males and 22–32 kilograms (49–71 lb) for females.They have a domed forehead, a long square-cut muzzle and a black nose. The jaws are strong, with a scissor-like bite. The eyes are medium-sized and brown with a lively, intelligent and self-assured look. The ears are large and stand erect, open at the front and parallel, but they often are pulled back during movement. They have a long neck, which is raised when excited and lowered when moving at a fast pace. The tail is bushy and reaches to the hock.

German Shepherds have a variety of colours, the most common of which are tan/black and red/black. Most colour varieties have black masks and black body markings which can range from a classic “saddle” to an over-all “blanket.” Rarer colour variations include the sable, all-black, all-white, liver and blue varieties. The all-black and sable varieties are acceptable according to most standards; however, the blue and liver are considered to be serious faults and the all-white is grounds for instant disqualification in some standards.

German Shepherds sport a double coat. The outer coat, which sheds all year round, is close and dense with a thick undercoat. The coat is accepted in two variants; medium and long. The long-hair gene is recessive, making the long-hair variety rarer. Treatment of the long-hair variation differs across standards; they are accepted but not competed with standard coated dogs under the German and UK Kennel Clubs while they can compete with standard coated dogs but are considered a fault in the American Kennel Club. The FCI accepted the long-haired type in 2010, listing it as the variety b – while short-haired type is listed as the variety a. 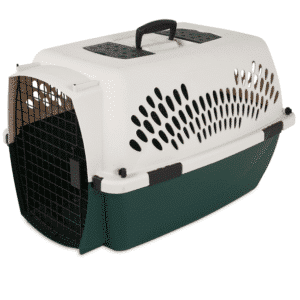 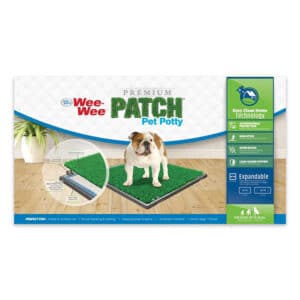 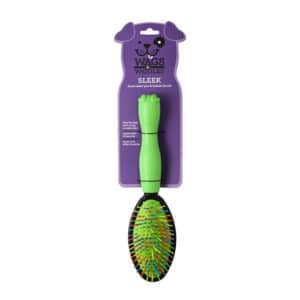 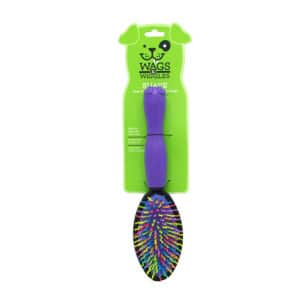 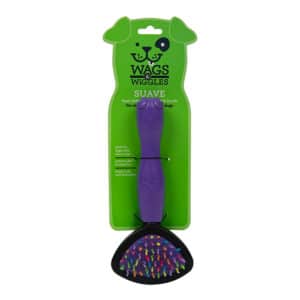 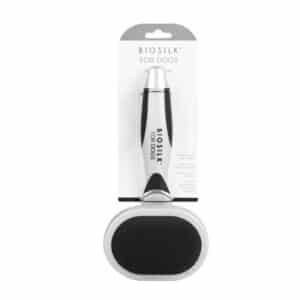