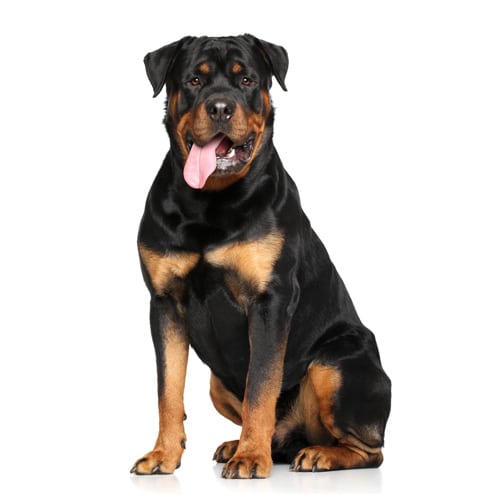 The breed’s history likely dates to the Roman Empire. It is likely that the Rottweiler is a descendant of ancient Roman drover dogs, a mastiff-type dog that was a dependable, rugged dog with great intelligence and guarding instincts.

Although a versatile breed used in recent times for many purposes, the Rottweiler is one of the oldest of herding breeds. A multi-faceted herding and stock protection dog, it is capable of working all kinds of livestock under a variety of conditions.

The breed’s history likely dates to the Roman Empire. It is likely that the Rottweiler is a descendant of ancient Roman drover dogs, a mastiff-type dog that was a dependable, rugged dog with great intelligence and guarding instincts. During their quest to conquer Europe, the Roman legion travelled in large numbers across the continent. The non-existence of refrigeration meant the soldiers had to bring herds of cattle with them on their excursions for food. These drover dogs were not only used to keep the herds of cattle together, but to guard the supply stock at night. Around 74 A.D. the Roman army travelled across the alps and into the southern part of modern day Germany. For the next two centuries the Roman drover dogs were continually utilized in herding and driving cattle for trade even after the Romans were driven out of the area by the Swabians.

A town in this region was eventually given the name Rottweil. It became an important trade center and the descendants of the Roman cattle dogs proved their worth by driving the cattle to market and protecting the cattle from robbers and wild animals. The dogs are said to have been used by traveling butchers at markets during the Middle Ages to guard money pouches tied around their necks. The dogs eventually came to be called Rottweiler Metzgerhunds, or butcher dogs. As railroads became the primary method for moving stock to market, the need for the breed declined, as did the number of Rottweilers. The number of Rottweilers diminished so severely that by 1882 in a dog show in Heilbronn, there was only one very poor representative of the breed. 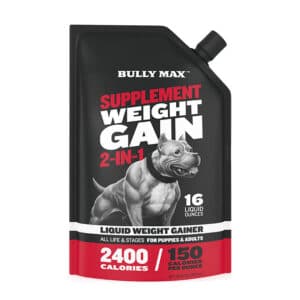 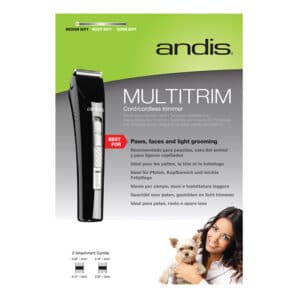 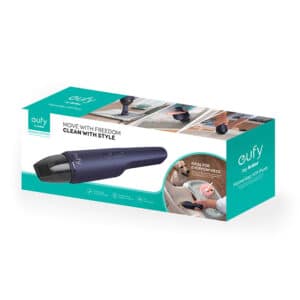 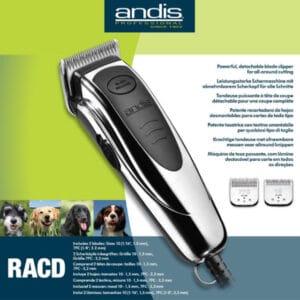 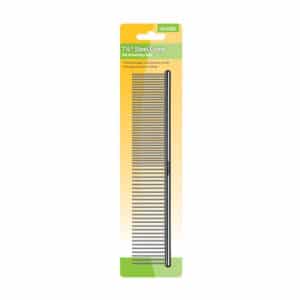 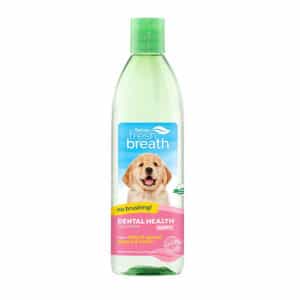